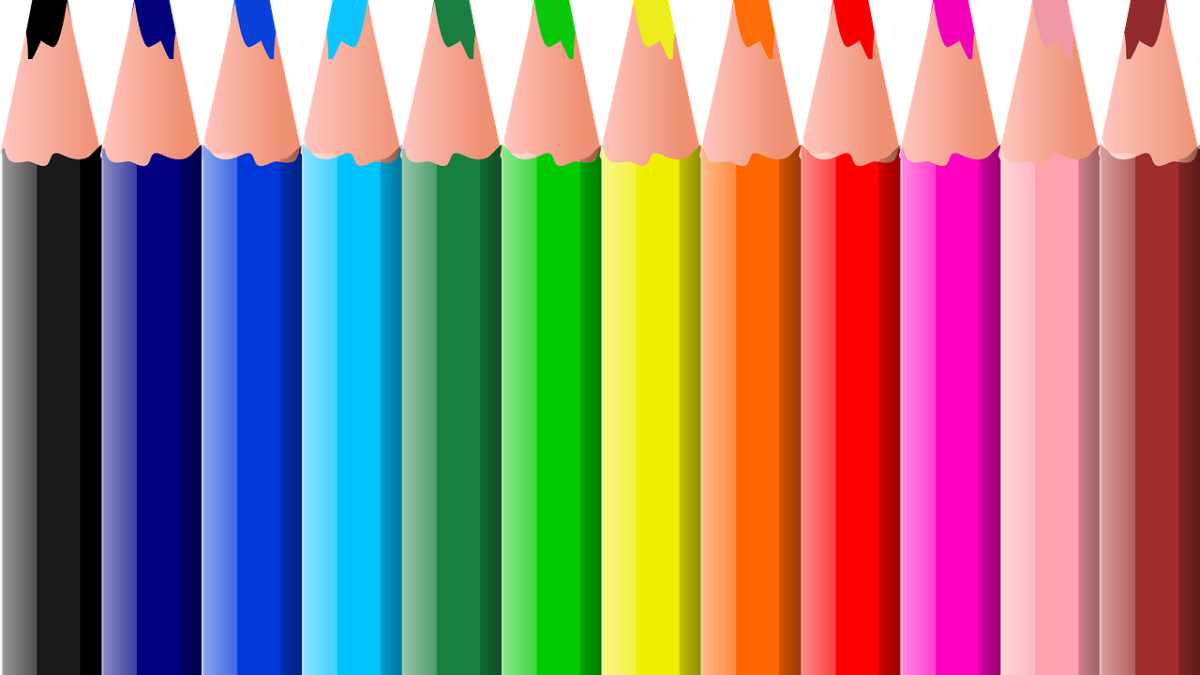 Colorful pencils spread over white paper was my personal pre party in my dorm room throughout four years at Rider University. At the time I didn’t realize it, but I suspect it was some sort of sacred meditation prior to joining in with the sorority crowds, the drinking crowds, the wonderfully welcoming weed-worshipping crowds, and later, the theatre crowds. In his memoir, Dave Grohl talks about song writing and music session rituals that artists throughout history have developed, including himself. I’m not comparing myself to them. Okay, I am. Even though I wasn’t prepping to make award-winning music, I was prepping my entire self for the energy I didn’t always cope well in, especially when tossed in large amounts: “Hey Elaina! Come here! Look at this! Have another! Don’t you love my party girl/guy vibe so much? EEK! AAK! Bleek! Bloook!” You get the idea.

I’d turn up my music, sit at my desk and draw—shapes, florals, vines, trains, ovals, and hearts. I’d use either pencils or thin sharpie markers, then I’d color so hard, the interiors of these objects with my twenty-four brightly colored pencils. From soft periwinkles to peanut butter browns. There was a candle flickering on my wooden desk, a definite violation of dorm living, and dim lighting from the faint ceiling light. My beautiful roommate Amy would scurry in and out of our room, flat iron plugged in, and our door often slightly propped open. If it was a Friday, there was a ton of activity in the dorm hallway —people preparing to go home for the weekend, or the opposite–people like Amy and me, settling in for the weekend with our choice of social gatherings on campus with people we liked. Or people with parties. But obviously, for me, it took mental preparation, and it wasn’t because I found the parties toxic or anything like that. It was more complex for me. It was the stimulus. Way too much of it to dive into head-first.

Similar to high school, I never felt like I fit into any one social hive, but I was friends with all of them, and I genuinely adored all of them. At Rider University I was friends with the theatre students, the athletes, the “Greek” communities, the self-proclaimed stoners, and the laid-back beer pongers, guitar-playing Kerouacs, which included my best friends at the time. Like high school, all these groups tended to emit noise in their own way. I liked loud. I liked people. Yet, there was still a giant chunk of me that required a spiritual sort of ceremony to prepare myself.

So, I’d sit there, makeup perfect, stomach flat, outfit fire, music faint, candle lit, and I’d sketch. I have a very specific memory of pressing play on Natalie Merchant’s Ophelia album in the fall of 1998. My musical choices for sacred ceremony of preparation were often the antithesis of how the rest of the night would feel. Looking back, I believe it was my way of grounding myself before I even knew what those words meant. The opening track, called Ophelia is soulful, ethereal, and of another era, much like most of Natalie’s music. It got me in a state of myself, so to speak, and my hand would follow along. I’d draw long thin vines or hundreds of circles connected. What was I conjuring exactly? Nothing or something? I really don’t know, but I do know that I always found myself caught between staying in my room or leaving for the parties bursting in “WOOT WOOTs.” I knew deep down that staying alone all night would make me miserable, because I genuinely liked people and loud music and hard dancing. The struggle I think came from also loving my solace. I cannot imagine other college creatives didn’t have their own rituals, and I’d put money on it that many never found it in themselves to leave that inside space. I imagine many say, “Fuck It,” and stay where they are with their markers, paint, weed, and vocalists on CD. I never had my own weed—in fact, of the half dozen times I’ve smoked, I wasn’t on campus. I’ve been riverside, other campuses, houses, and backyards.

The more I reflect, the more I see how connected it is to my sensory stuff. It was a way of seeking input the way some kids need a fidget spinner or a stress ball.  I’d also compare it to stretching before a run. Pressing the colored pencils into the precise shapes I’d sketch gave me a deep satisfaction and unblocked my mind and heart before I threw myself to the wilderness—whether that meant a frat house dance floor, a dorm suite steeping in pot fumes, or a room crowded with hippies and army boot wearing crop-top girls like myself. If I wasn’t seeing anyone at the time, these candle-lit-art rituals were even longer. If I was seeing someone, I wasn’t as anxious inside. I knew I had a true safety zone to mush my face into—meaning his chest or face. I am a true mix of introvert and extrovert, the first one being incrementally more powerful. But if I leaned too far into the introversion, I’d likely never escape. It was and still is, a fine line for me.