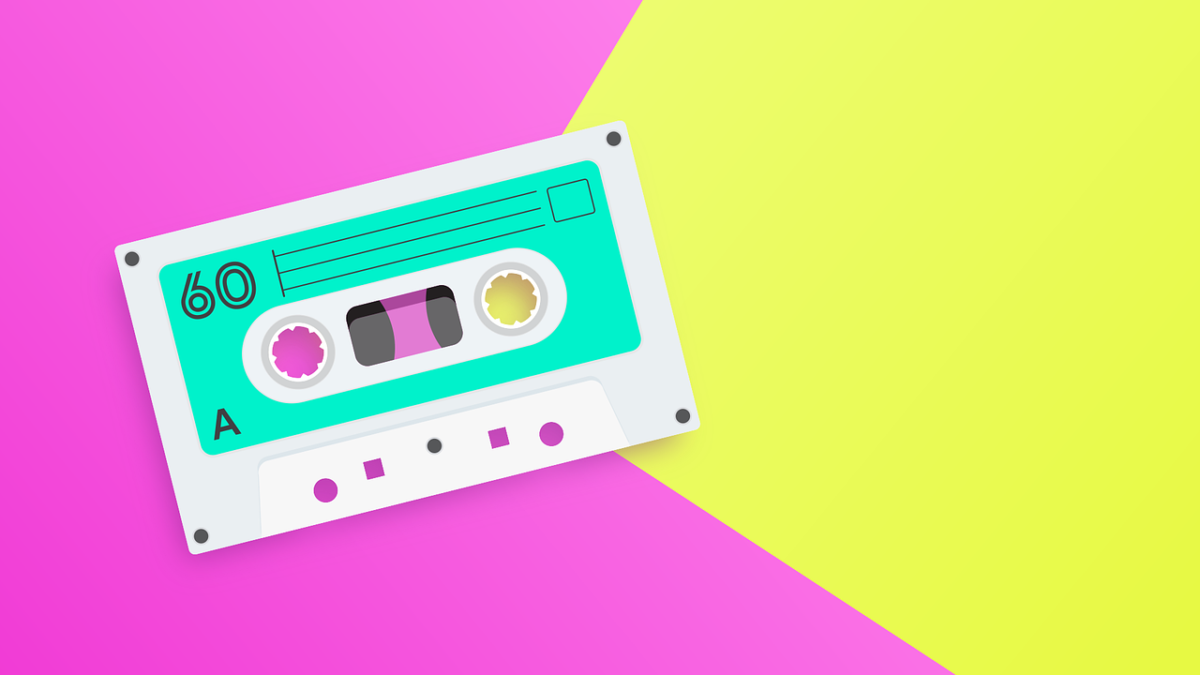 The Texture of Voices

Music is part of most people’s childhoods. I know that. I can’t say all but based on my forty-plus years on Earth, I’ve learned music played during childhood is common and develops strong images for people. The bands and genres we listened to as children are both formative and memorable. People hold certain bands, vocalists, and songs dear to their hearts because of what their parents or aunts or grandparents played in the home growing up. It’s a beautiful thing. We associate gatherings, people, summers, holidays, neighborhoods, first loves, bad romances, and everything in between when we hear certain music. This is not significant to only me. The only thing I can speak about is how deeply I’d dive into what my ears were hearing. How voices sent me through detailed narratives and films in my brain.

My wacky brain takes in the sounds and texturizes them in ways that allow me to feel either extra calm, or extra hyper. Sad, excited, bored, exhilarated. All of it—sometimes from moment to moment it can shift and rattle. The combination of treble and bass send me off on staircased journeys in my brain, but also the vocal textures. They tell me stories without words, and when there are words, since they are vocals, it doesn’t always matter what they’re saying. The sound of voices are like friends I had as a kid. I didn’t really have those friends except in my psyche. It’s often about how they sound rather than what they’re actually saying.

Dennis DeYoung of Styx has a voice like my favorite macaroni and cheese. It’s comforting, though not a daily comfort, but when I heard him, I was at ease. I was nestled in so far that I’d think to myself, How can I ever live without his voice? Can I sustain this level of happiness when the “Babe” ends? As soon as he’d belt those words “Tonight’s the Night we’ll make history” I’d know life was pretty okay at eight years old. I knew dinner would be on the table soon, and my dad’s iceberg lettuce and croutons would sit next to his glass of my mom’s homemade iced tea.

I asked my friend Gina this question about voices from her childhood. There are certain friends who understand the question. Her choice was Daryl Hall and John Oates. She’s not wrong. Daryl has a “hush little girl” about his voice that can lower your shoulders and make your drive to work more hopeful. Daryl makes you feel like maybe you can eat that third piece of pizza and not feel bad about yourself because you’re as thin as you need to be. Or maybe not thin at all, and that’s fine because you’re alive and well.

As a kid, the Private Eyes album was popular in my house, and “Head Above Water” made me lose my mind. I’d get a giant spark of energy and made the living room floor shake—torrents of a young girl’s excessive nervous system. Healing.  I’d dance so hard and with so much love in my heart for these two men’s voices. My two pop music uncles urging me to stomp harder and live lighter.

Anita Baker’s Sweet Love felt like a lullaby from my belly button up to the top of my skull. Anita’s voice sounded like braids of silk and the most luscious red rose petals you could grow in New Jersey soil. Impossibly perfect. I wanted to rub the song against my cheek every time I pressed play on my mom’s Anita Baker cassette. Her voice was like a favorite aunt to me—her voice telling me that all would be okay in the late 1980s, even though my feet stunk, and my hair was a giant frizz bomb. Her voice was telling me that life would go on and time was the answer to friendships that felt sour some days. Time and change. She told me that even if Mike P. Liked Stacey more than me now, someday he’d regret it, and wish he were smarter when I was his “girlfriend.”

Why would I need these imaginary relatives when my aunts and uncles were already a safe space of solace? Because one can never have too many safe voices that sew up the boo boos of life. Crushes who don’t look your way. Mean girls who tell you you’re not good enough, or boys who tell you your biceps are too muscular. You know. Important things to a ten- and eleven-year-old.

Julio Iglesias was like my long-lost Spanish uncle who liked to sing in various languages. His voice mended the blues of daily life too, but more importantly, reminded me we were having company over. Which was always exciting in the early 1980s. For those of you who read Italian Bones in the Snow, you know that Julio meant it was time for me to clear off the bookshelves and coffee table and get the Windex out for a pre-company cleaning. Turns out he can sing in about fourteen languages, but the ones I remember listening to were Portuguese, Spanish, German, English, and Italian. It didn’t matter which he chose. It all sounded like a delightful uncle telling me that I was a good kid and that if I loved my family and did my chores and wished well to others, I’d be okay in life. And maybe, just maybe, if I was nicer to Sara than she was to me (Sara was my very rude friend in the neighborhood), I’d feel better than if I gave her the middle finger back.

My favorite and brightest memory of a song sung by Julio Iglesias is Wo Bist U. It’s sung in German, and it has the best acoustic guitar riff as an intro. I highly recommend adding it to your Recently Added. When I was young, of course, I imagined him saying, “More Beef Stew.” At this, my mom chuckled, and it sort of stuck. I’ll say this about Julio’s contribution to my love of language in general—perhaps it explains my penchant for phonemic awareness and why I teach children to read better than many people teach kids to read. I am old enough that I know when I excel at something. Julio’s enunciation and pronunciations were velvety and crisp. You can hear every syllable and the way he revels and respects every language he sings in, whichever one he is serenading us with, you can hear the bend and flow of whatever he’s expressing. In turn, the listener develops a sort of respect for it too. If you’ve never heard Julio Iglesias, welcome to your first track: Wo Bist Du.

Your second track of Julio’s to become acquainted with is Non Si Vivi Cosi—an Italian love song that translates to Can’t Live Like This. Now for me, it’s not about the lyrics, but rather the memory of my grandmother singing along with him, as if he were swaying right next to her petite frame and giant smile. She loved that song, and then my mom did, and now I do. They were both feeling his love serenade, while I simply feel the 1983 joy that was my life on Mulberry Place in the living room with the hazelnut coffee colored carpet. Or sometimes I’d listen to it in Grandma Yola’s kitchen table in her apartment in Nutley, N.J. No matter the location, Julio’s vocals tore through me like taffy. Can taffy tear through? I just like the way that sounds.

The most comforting group of uncles and friends of my dad’s were the members of Little River Band. My uncles from the Land Down Under, but back then I had no idea they were from Australia. I only knew they sounded like men who were my dad’s best friends. My dad and all of his co-workers from Public Service Energy and Gas. This one requires some in depth explanation. We lived closest to the Garden State Parkway at 1024 Mulberry Place. So all of my dad’s PSE&G co-workers would meet at our house in the wee hours of dawn and leave their car there. They’d take turns driving to Newark, NJ every day, for the hour and fifteen minutes each way. There was something about the vibe of The Little River Band and the time I fell in love with their sound that only reminds me of the PSE&G guys. My nutty little brain used to even imagine them as the band, belting out “Night Owls” since often they worked the night shift. If you watched Three’s Company or WKRP as a kid, you understand the vibe my brain was in—the quintessential early 1980s, late 1970s energy of the working class man. Briefcase and coffee in hand, soon behind the wheel of a Toyota Corolla or a Nissan Sentra, cigarette hanging out of mouth. The guy with the family to feed, often a former Army reserve guy, with little or no college. I’d hear these songs by Little River Band, and just like that, I had an entire world in my head. Because their voices had that much texture braided between the notes. To this day, I really love that band. The basslines are clutch, and the harmonies, on fire.

When I was in college, my need for certain musical textures was at a peak because as we age, our needs and habits change—just like our overall lifestyle. In these early adult years, I found myself straying from the comfy uncles and positioning myself in life with the voices like Gavin Rossdale and Tori Amos. Ani DiFranco and Eddie Vedder. Now, of course, it’s a about popular culture in many ways, but I swear it was also the same thing I experienced when I was a child. It was for needs beyond entertainment and mood. It was to mitigate sensory urges, ignite urges, quell pain, ignite pain. I could feel their voices in a deep place in my chest and the song would resonate throughout my body and help me heal or bust—either way.

Even now when I hear Everlast’s vocals, “What It’s Like”, there is a place in the depths of my youthful femme core that lusts after him, or rather, his voice. How can a person’s voice make them attractive? I think we hear their pains, bliss, fears, and celebrations in their vocals, whether they are singing or speaking. When I listened to Dave Grohl tell his life story, I heard love for life in his voice. I hear the appreciation that he feels for music and his success. Sometimes you can hear a sense of humor, self-awareness, and shame in people’s sounds too. Or maybe just sensory people can hear it? I fell in love with Dave’s voice.

Again, a centuries-old concept—music has healing powers—but I’ve never stopped wondering whether the vocals also contain true love for the sensory-seekers and fingernail gnawers. I wonder if much of our regulation lives in the chords and vocals of the songs we enjoy most, or the songs that settle us back into the colonies of our memories. I wonder whether a song acts like a plush armchair, therapy dough, or anything else that can keep the nerve frenzies calm. https://www.youtube.com/watch?v=qA1nGPM9yHA 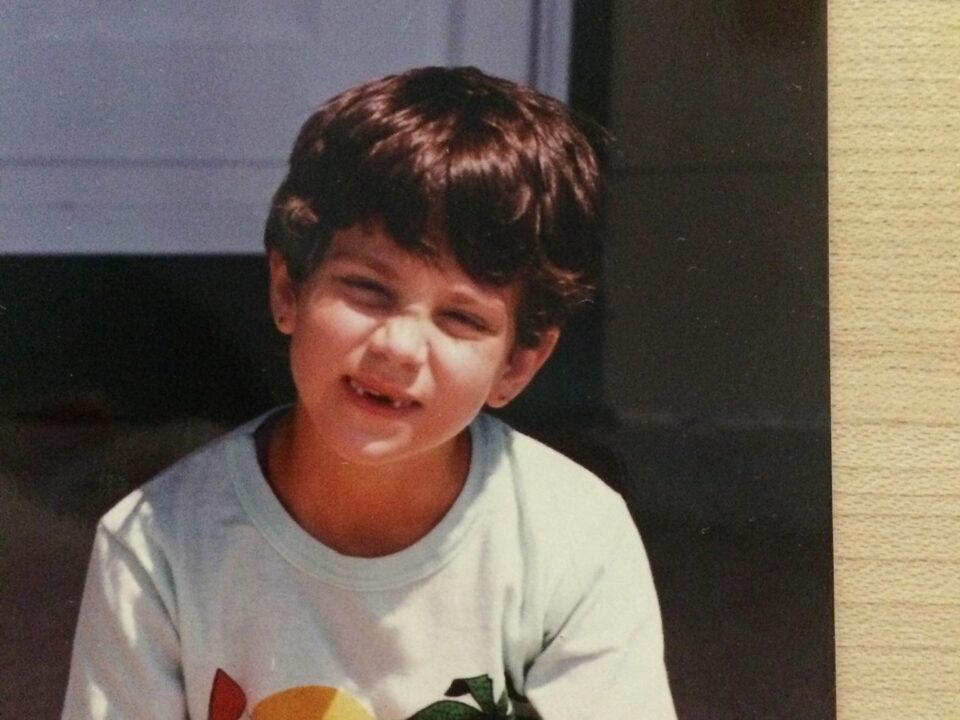 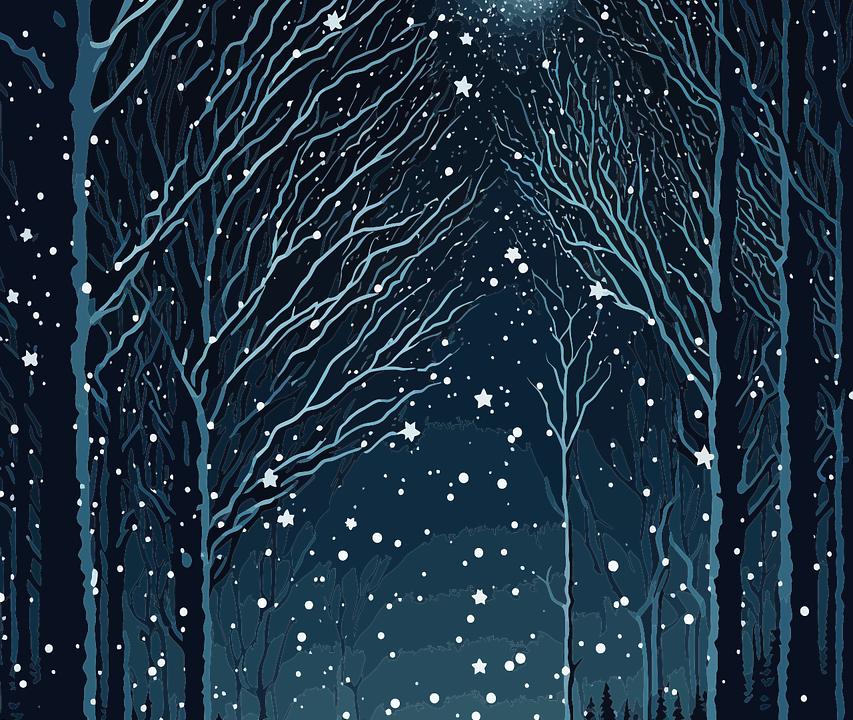 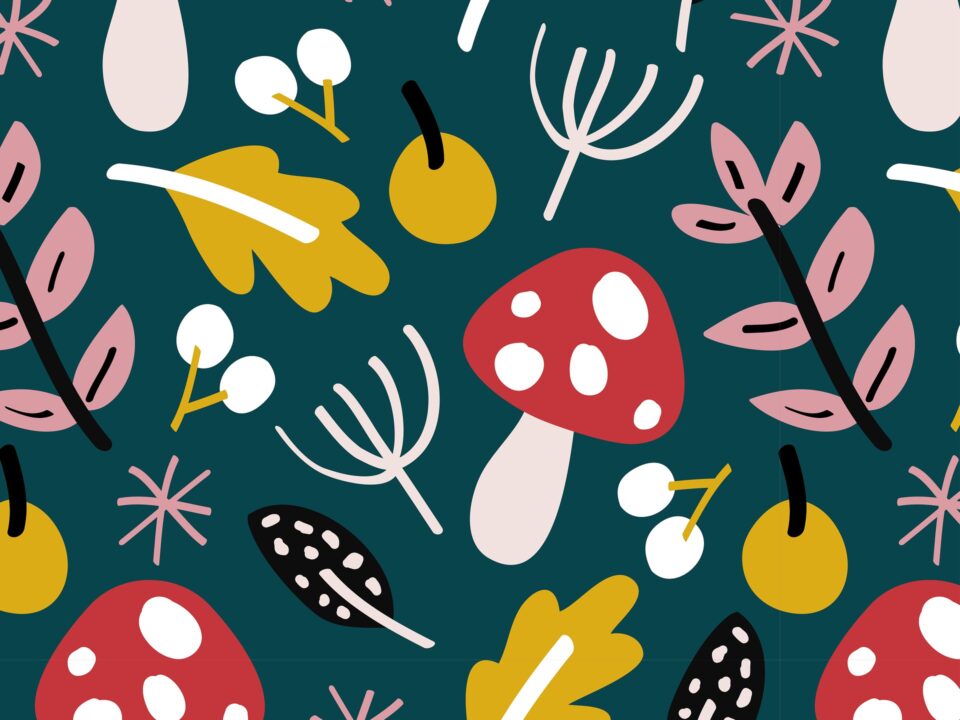